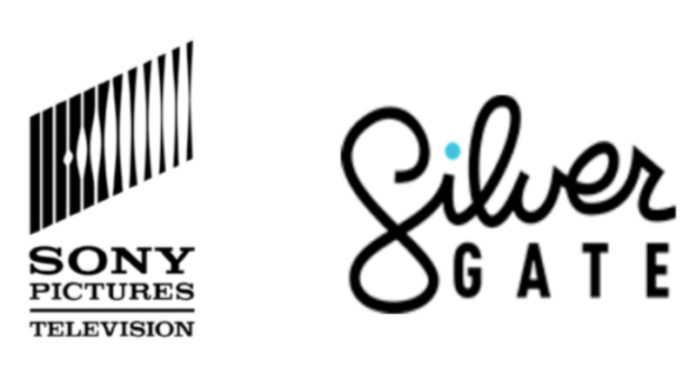 Sony Pictures Television is buying the children’s animation studio Silvergate Media from its management team and Los Angeles based investment firm Shamrock Capital Advisors, in a deal that values at around $195 million.

Under the terms of the agreement, Sony will acquire 51% stake of Shamrock and 49% stake of Slivergate in a joint venture with Chinese multinational company Wanda Group, who holds the rights of global preschool show, Octonauts.

In addition, Sony will acquire minority stake of Peter Rabbit TV series producer Silvergate BP Bidco Limited and will continue to be controlled by Waheed Alli.

“We are excited to extend our capabilities and gain valuable children’s IP to bolster our entry into the kids’ space,”said Mike Hopkins, Chairman, Sony Pictures Television.

“Silvergate gives us a great building block to expand into this genre in a meaningful way.” He added.

“We are all excited about joining SPT and the creative teams within the SPT family.” Said Waheed Alli, CEO, Silvergate Media.

“2020 will see a new and strong development slate coming to market with some exciting new series in the pipeline.” He added.

Will Wynperle, Partner at Shamrock Capital Advisors said, “This is the beginning of an exciting new chapter for the team at Silvergate.”

Together, the two companies will include animated television series to Sony Pictures Animation. Waheed Alli and William Astor will continue as CEO and Chairman respectively.