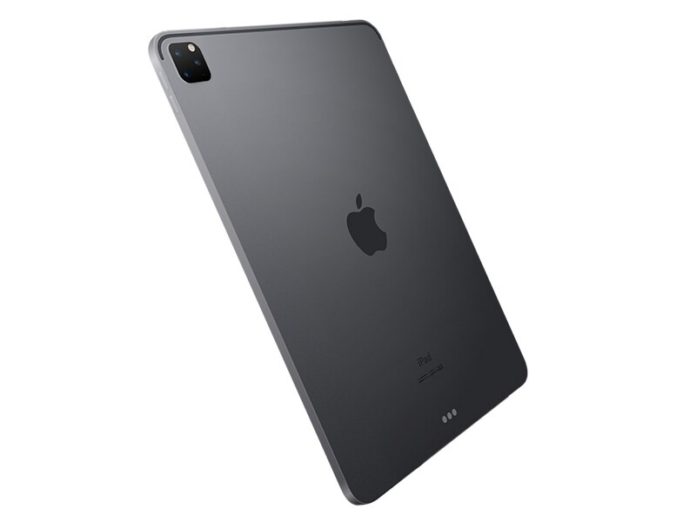 Apple’s next iPad Pro models could arrive in spring 2020 with triple-lens camera on the rear.

Along with this, here are some upgrades that you would like to see in the newest iPad Pro lineup:

From shooting the ultra-wide photos and videos to the low light images, you can do it all. It will also come with the Night Mode and 3D sensors. 3D sensing will enable a whole new experience for Apple users. This feature is ideal for photographers who want to develop their photography skills. Architectures can also reap benefits from it as they can create three-dimensional reconstructions for making changes in the rooms and objects in the house.

Updates In Hardware And Specification

The company is expected to make some detail changes with the iPad’s hardware. According to the rumors Apple with make some upgrades in the A13X processor by making it more fast and efficient. It’ll also make more capacity by adding multiple storage options for people who demand storage. It’ll be spacious enough like any other 64GB, 256GB, 512GB and 1TB ones.

The next-generation iPad Pro models will be extremely efficient because of their battery capacities that are expected to be improved around the 10-hour mark. In addition to all the hardware updates, the company is also adding Apple Pencil compatibility on the upcoming iPad Pro models. And, along with that, you’ll see some changes in its Face ID facial recognition for more security.

The recent launch of iPad OS was made available in the market around September 2019. And the fans are expecting the company to launch the new iPad Pros somewhere around September 2020. People also await to see some major upgrades and extra additions in the features.

Here are some features that people expect to get updated with the release of iPad Pro series:

If you wonder what happened to the rumors that were related to the Apple iPad Pro 2019 launch? Then here is was the media says:

The two unexpected rumors that come straight after the Worldwide Developers Conference (WWDC) were on 12 and 22 August 2019. According to the first rumor, Apple would feature the same design for the coming iPad models. But the company will surely make some upgrades in the camera and processor to make the device more efficient.

The other rumor says that the next iPad Pro could feature the same triple camera as the iPhone 11. This might happen because fans are liking the new iPhone model and its advanced camera features are perfect.

The other rumor got out on 2 September 2019 that was about iPad Pro. It says that Apple will be installing the 3D sensing camera in the upcoming iPad Pro. The company agreed to the fact that they will soon work on deploying a 3D sensing camera on their iPad but not for now. Also, a known source says that this tech would likely be used in the iPhone before coming along with any other technology from Apple.

A month ago on 4 October 2019, people got to know that Apple might create a haptic on-screen keyboard. This will allow people to feel what they are typing. This high-end tech is about to come along with the latest iPad’s keypad so you can delve into more seamless experiences. The rumor of haptic touch got out when the company showed a next-gen haptics tech known as Static Pattern Electrostatic Haptic Electrodes. This tech allows the user to use the device with an emulate feel of more traditional keyboards.

The latest rumor that you got to know is about Apple iPad Pro is expected to be released in the first half of 2020 and the company is also planning to focus on AR technology. The reports aren’t confirmed but according to some known sources, Apple is working on similar the 3D system which can help expand their imagination and create things out of the box.

Apple is planning to launch a new iPad tech in the market but for now, nobody knows when! To rent the latest iPad hire, you can visit any reliable iPad Rental Company.