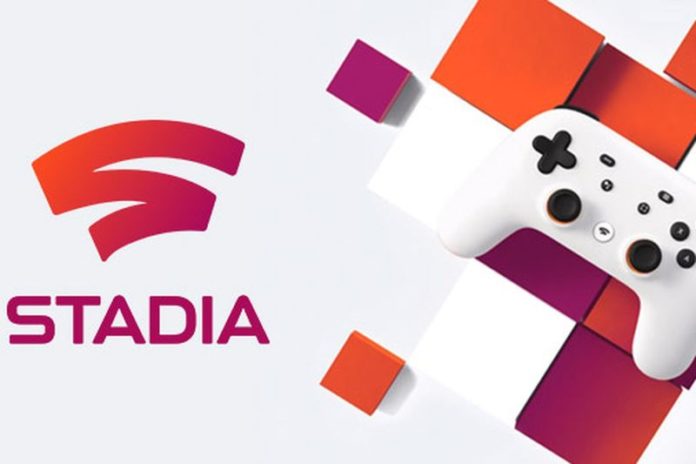 Wait is over! Google’s new streaming video game platform launched today with a total of 22 titles, the launch day lineup expanded with 10 more games. Google’s plans for more than 40 titles coming by the end of the year.

“Excited to announce that we are INCREASING the Day One launch line-up of titles for @GoogleStadia – we now have TWENTY TWO games launching with the platform on Tuesday. Huge thank you to our game developer and publisher partners for bringing more titles #stadia,” Google Vice-President Phil Harrison wrote on Twitter Monday.

Google Stadia will stream the highest-quality video game experiences to gamers to play right away on any device with the Google Chrome browser.

Google Stadia will be first available to gamers who pre-ordered and have received Stadia Founder’s Editions and Stadia Premiere Editions. Moreover, The November Stadia Pro subscription plan will come up with free copy of Destiny 2: The Collection and Samurai Shodown games.

Google’s Stadia is currently available for streaming in 14 countries, including the US, UK, Canada, Ireland, France, Italy, Spain and the Netherlands.