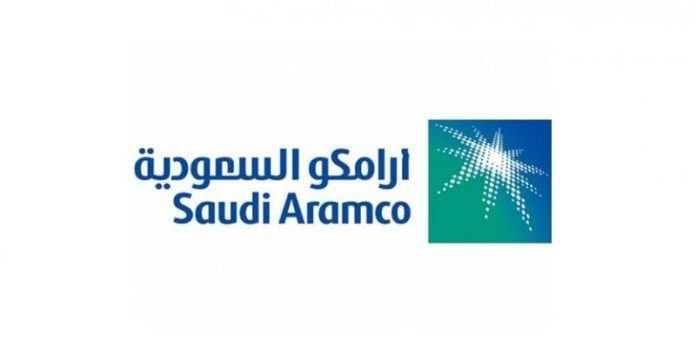 Saudi Arabia state-owned oil giant Aramco plans to sell 1.5% of its shares or about 3 billion shares.

World’s biggest energy group Saudi Aramco is considering going public on Riyadh’s stock exchange at a company valuation of between $1.6 trillion to $1.7 trillion, below the Saudi crown prince Muhammad Bin Salman’s target of $2 trillion set in 2016.

Saudi Aramco plans to sell 1.5 percent of its shares or about 3 billion shares at an indicative price range between 30 riyals to 32 riyals per share. The final price for the shares would be announced on December 5. According to the announcement Sunday.

The book-building period for institutional subscribers started today till December 4, while for the individual investors will start on November 21, and end November 28,2019.

The state-owned oil giant is expected to raise as much as 96 billion riyals or $25.60 billion in an IPO. Probably the world’s biggest IPO after record-breaking $25 billion raised by Alibaba Group Holding Ltd’s in New York share flotation in 2014.