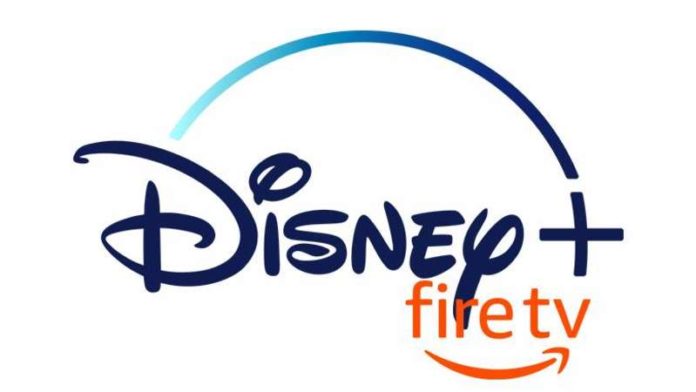 Happy streaming! Disney+ is finally available on Amazon Fire TV devices for $6.99 per month or $69.99 per year.

Disney+ will provide your favorite TV shows and movies from Walt Disney Studios, Pixar, Marvel Studios, Lucasfilm, Gracie Films, 21st Century Fox and National Geographic. Disney+ Originals includes The Mandalorian, The World According to Jeff Goldblum, Lady and the Tramp, Encore!, One Day at Disney, High School Musical: The Musical: The Series and Noelle. The Disney+ library features more than 7,500 TV shows and 500 movies available on the service in U.S.

Disney+ is available on all Fire TV streaming devices, Fire Tablets and Fire TV Edition smart TVs. Fire TV customers are able to sign up for a 7-day free trial and $6.99 per month or $69.99 per year subscriptions.