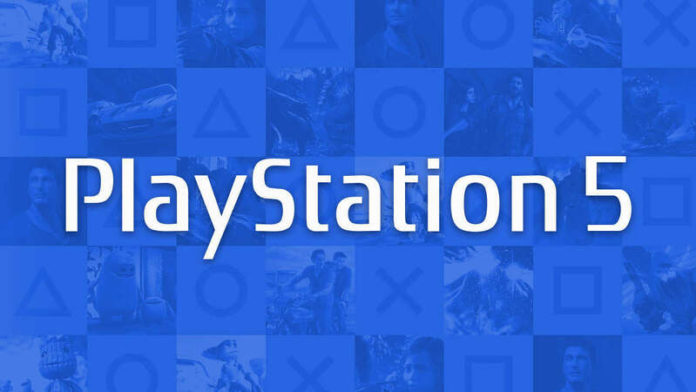 Sony has made a big announcement. Play Station 5 will soon hit stores by the end of next year and hopefully it will be worth the wait.

It was now or never. Sony has made an announcement regarding the new console in its critically acclaimed and highly successful PlayStation series. The PlayStation 5, which it is called for obvious reason will be hitting stores soon. It has been confirmed that the brand new PlayStation 5 will arrive near the end of 2020.