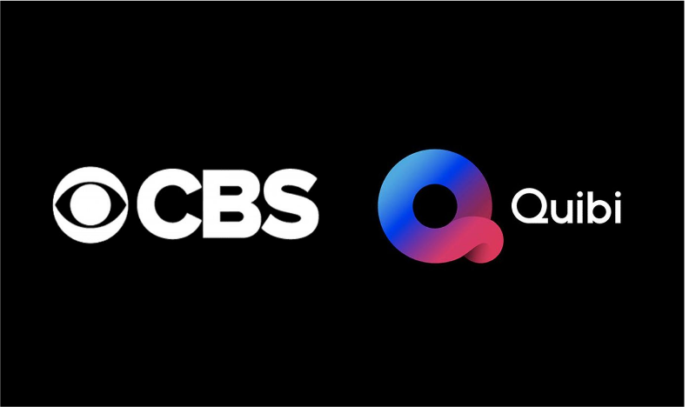 CBS News is producing a short version of 60 MINUTES titled 60 IN 6 for the upcoming streaming platform Quibi.

CBS News has teamed up with the forthcoming mobile streaming platform Quibi for something big. The two companies have partnered up to provide a shorter form of the long-running news program 60 IN 6.

Bill Owens, executive producer for the original 60 minutes said regarding the show “This is a perfect opportunity to bring 60 MINUTES’ style of storytelling, in-depth reporting and investigative journalism to a new audience,”  He further said “We are excited to launch 60 IN 6, as our digital footprint is more important than ever.”

60 IN 6 is a news program that is targeted towards millenials and generation z. As the two demographics have a shorter attention span and they are always on mobile as compared to television, launching a short news show on a mobile application is surely a wise decision. It will resonate well with its intended target audience.