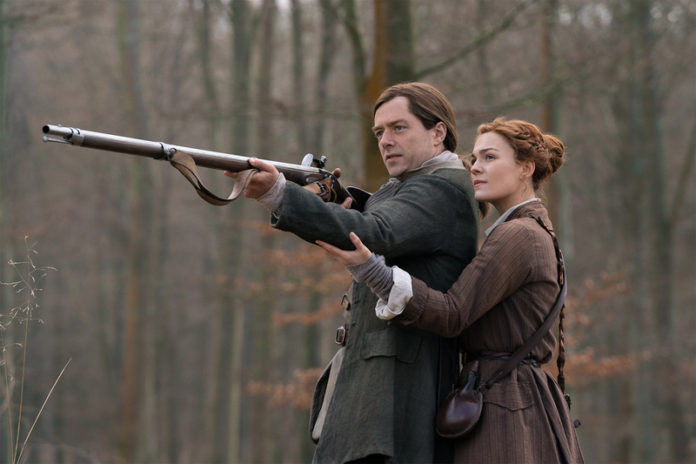 While the show’s fifth season is still months away, Starz has revealed some interesting footage from Outlander’s forthcoming fifth season that has fans wanting more.

The fifth season of the popular Starz television series Outlander is months away. However Starz has made fans get excited about the show’s upcoming season before its release. At Saturday’s New York Comic Con Panel, new footage from the show’s fifth season was revealed at last.

The Frasers are set to return for the fifth season in possibly February 2020 but that does not mean we wouldn’t know what they have gotten caught up to this time. The Frasers are stuck in the same chaotic situation that exists in eighteenth century colonial America which is something that fans love. In the midst of all that plethora of chaos, one can witness. This season would probably be more gruesome than the previous offerings.

Jamie’s hunt for his lovely grandfather would probably mean more destruction and chaos rather than peace and harmony. As for Fraser’s Ridge, there will be a lot of families there too other than the Frasers which includes Mackenzies. There is still one unanswered question that whether The Frasers will stay in the chaotic 1700s or return to their own comparatively peaceful 1900s.

The hit historical time travel television series will return to Starz in the middle of February few days after Valentine’s Day.