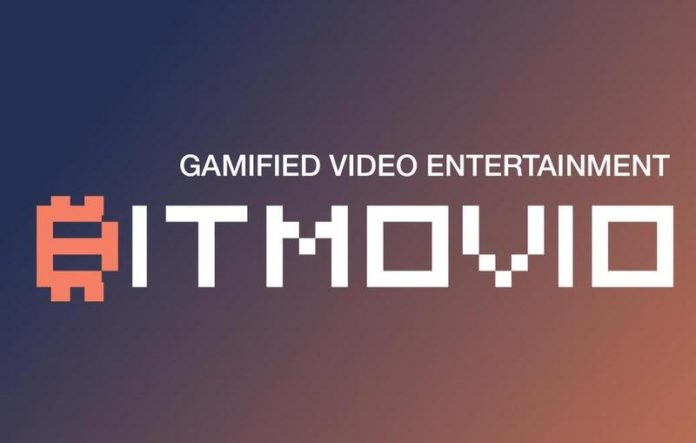 BitMovio has announced to partner up with Block 72, a leading blockchain consulting agency for international operations.

A blockchain supported video platform BitMovio has partnered up with Block 72, a top blockchain consulting agency for operating in overseas markets. With the help of this partnership BitMovio will tap into Asian markets and work on their global user base.

BitMovio can be referred to as a combination of Twitch, Netflix and Patreon. It is a new form of video entertainment service which relies on cryptocurrency, blockchain technology and other form of nonmonetary exchanges which are equal to monetary exchanges basically. It is currently in an open beta phase and is testing blockchain technology along with adding some new features. The video streaming platform is also working on introducing its own cryptocurrency among other additional services.

The aim of BitMovio is to change how streaming is done. It wants to challenge the big fish in the game such as Netflix, Amazon Prime Video, Hulu and Twitch with a unique financial model that the other streaming services are not offering at the moment.

With Block 72, a company that helps blockchain supported startups such as BitMovio, it surely is a step in the right direction. BitMovio works on the model that the future is blockchain technology.