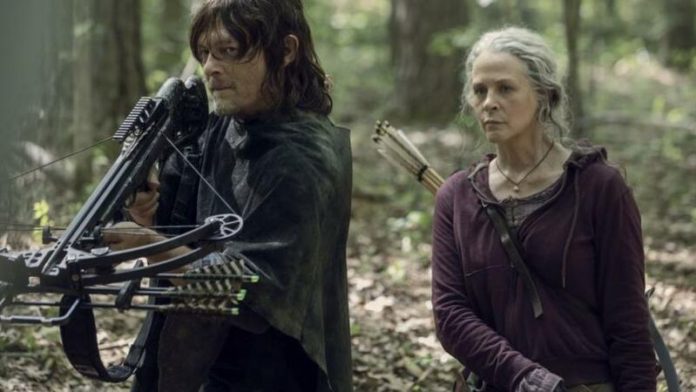 The Walking Dead has been renewed for an eleventh season but that’s not the only reason fans have to be excited about. Lauren Cohan is also set to return as series regular.

The popular AMC TV series The Walking Dead made some interesting revelations at its New York Comic Con Panel on Saturday. The hit television show has been renewed for an eleventh season. In addition to that, excitingly enough Lauren Cohan set to return as series regular for the forthcoming season.

Following her departure, there were talks about the fate of Maggie. It was rumored that she might make an appearance in a film set in The Walking Dead universe but those were just rumors.