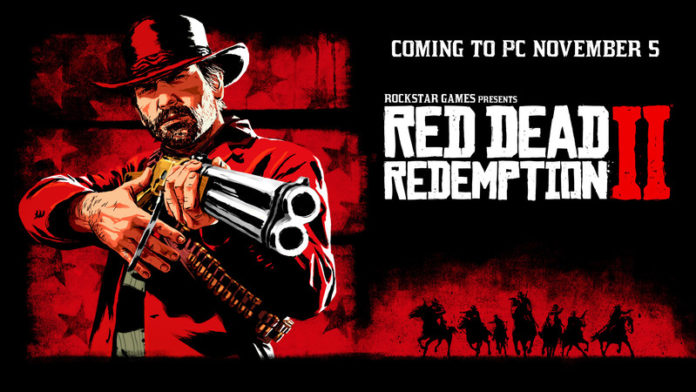 Rockstar Games has made a lot of upgraded adjustments for the PC version of Red Dead Redemption 2. There will be improvements as far as the technical and graphical aspects of the game are concerned. In addition to that Rockstar Games revealed that Red Dead Redemption 2 will also have new weapons, gang hideouts and most importantly new bounty hunting missions. The PC version will also have the multiplayer Red Dead Online.

Red Dead Redemption 2 will be available for preorder from 9th October. The game will be available on the Rockstar Games Launcher. Those who preorder before 22nd October will also get some interesting bonuses. They will get free popular Rockstar games which include Max Payne, GTA 3 and GTA Vice City.

When the game will release officially on 5th November, it will be available in multiple video game stores. It will also be available in select digital stores from 23rd October. It won’t be available on Steam for now and will come there later.

Sales are surely going to skyrocket when Red Dead Redemption 2 arrives. So it’s better for everyone to get their hands on the game before it is sold out.