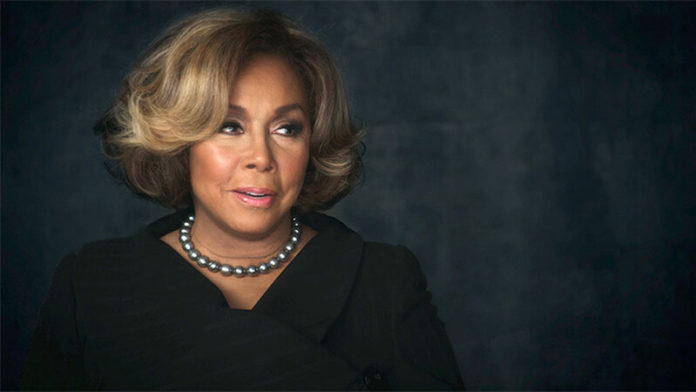 Diahann Caroll, the woman who set the benchmark for black women in the entertainment industry has died at the age of 84.

Diahann Caroll, prominent black actress who even today is an inspiration to many women of color who want to make it big in the entertainment industry has died unfortunately. The news of her death was confirmed by Caroll’s publicist Jeffrey Lane who said that Caroll died due to breast cancer. She died at the age of 84.

She was one of the earliest black actors to gain prominence in what was quite a segregated time in the United States. Blacks did not have the same opportunities as their white counterparts but Caroll broke racial barriers just because of her hard work and style.

The legendary Diahann Caroll is survived by her journalist and producer daughter and her two grandchildren.