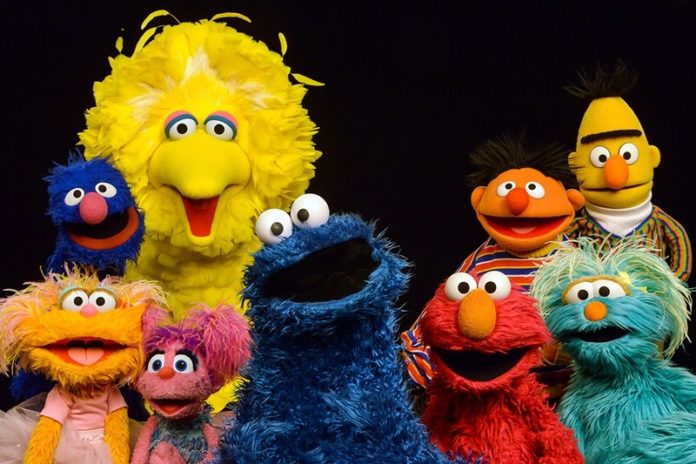 The whole Sesame Street franchise is now moving to HBO Max in a five year deal with Sesame Workshop. The franchise will be available on HBO Max when it launches.

Sesame Street will be moving to streaming service HBO Max when it launches. The Sesame Street franchise includes five upcoming seasons, specials, four spin-off series and its 50 year library. It will move from cable network HBO to its sister streaming platform.

HBO will still air Sesame Street till the 50th season. For its 51st season, the franchise will move to HBO Max. Following this, it will also be broadcasted on PBS Kids for free. The five new seasons of Season Street will consist of 35 episodes each. A new late night talk show titled The Not Too Late Show with Elmo will also air on the streaming platform.

The deal between HBO Max and Sesame Workshop also includes an upcoming season of Esme and Roy as well as two new animated series with one show titled Mecha Builders while the name of the other show has not been revealed. The Monster at the end of this show is an upcoming special and there will be a new documentary series set in the Sesame Street franchise focusing on issues that relates to children.

Robert Greenblatt, chairman of the WarnerMedia Entertainment and Direct-To-Consumer. The parent company of HBO and HBO Max commented “Sesame Street is, and always has been, the gold standard for children’s programming, and we’re thrilled that Sesame Workshop chose HBO Max as its new partner,” He further said “This brand is synonymous with quality and integrity, not to mention that nothing is more important than educating young new minds. This landmark deal perfectly illustrates the type of quality programming HBO Max will offer across every demographic.”