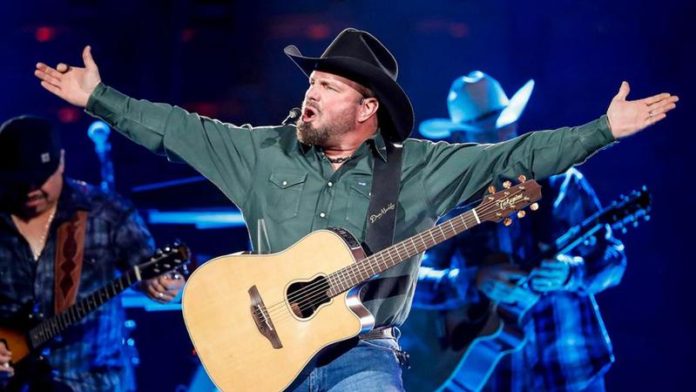 Popular country musician Garth Brooks is set to receive the Library of Congress Gershwin Prize for popular song next year in spring.

Garth Brooks of “Friends in low places” fame will be bestowed with the prestigious Library of Congress Gershwin Prize for popular song in spring of 2020. The award ceremony will also be aired on PBS later on.

Although Garth Brooks will be the youngest recipient to receive the award, it should not take away anything from his successful record breaking career. Being the youngest person to win a prestigious award shows Brook’s merit of talent. Just recently he broke Elvis Presley’s record and became the top selling solo musician in US music history. He is certified by the RIAA and has more than 148 million album sales. When it comes to all musicians that include musical groups as well, he is at the number two spot just behind The Beatles by a narrow margin.

Librarian of Congress Carla Hayden on giving the award to Garth Brooks “Garth Brooks’ appeal as a performer, songwriter and humanitarian has brought many new fans into the world of country music,” Hayden further commented “During his career, Brooks has set countless records, earned numerous awards and elevated country music into a national anthem of the American people.”

The award will be received by the country musician at a high class tribute concert in Washington D.C.  In addition to the U.S, the award ceremony will be aired on the American Forces Network targeted towards U.S state department overseas. The bar is surely at a really high point with Garth Brooks receiving this award.