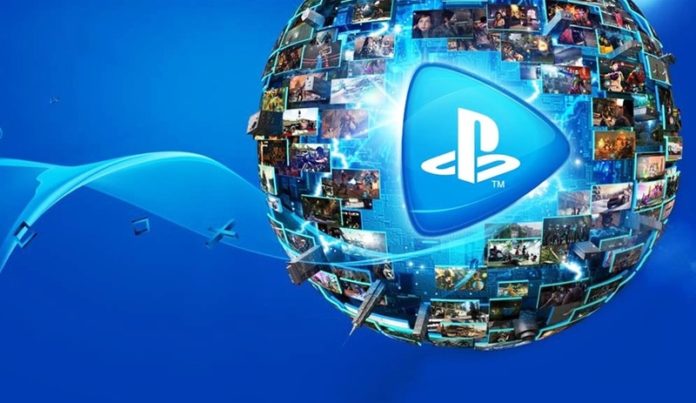 Sony has reduced the price of PlayStation Now to $9.99. It has also added new games to its catalogue such as Grand Theft Auto V and God of War.

Gamers are in for a treat as PlayStation Now’s price has been reduced. Sony, the parent company of PlayStation Now announced today that the streaming service will now be offered at $9.99 instead of $19.99. The annual price is changed from $99.99 to $59.99 whereas the quarterly price changed from $44.99 to $24.99.

Sony has played a smart move by lowering the cost of PlayStation Now. It is pertinent to mention here that competitors such as Xbox Game Pass, UbiSoft Uplay+ and Apple Arcade are also available at good at affordable rates. Those gaming streaming services offer great offers too hyping up the competition. The competition is only going to grow further with Microsoft, Google and EA also launching similar services pretty soon.