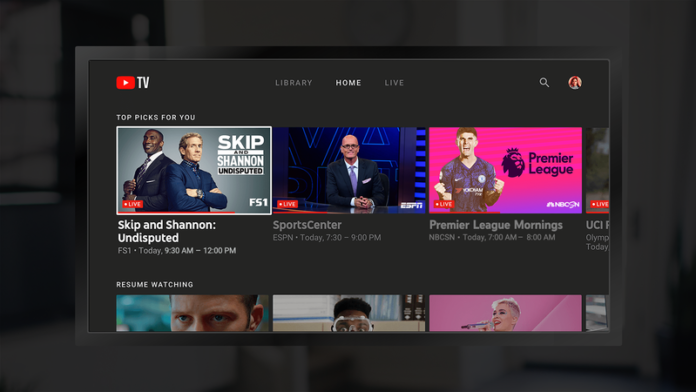 Good news, YouTube TV is finally available on Amazon Fire TV devices. It seems like Amazon and Google have buried the hatchet.

The CNET’s Editor’s Choice award winning YouTube TV is a premium live TV streaming service. It provides more than 70 live channels which include both local and international channels. It comes with an unlimited Digital Video Recorder (DVR) as well.

As Google and Amazon have resolved their matters, it is pertinent to mention here that the YouTube application also became available on Amazon Fire TV devices in July this year. Amazon also returned the favor when Amazon Prime Video became available on Google’s Chromecast the same year.

Prior to 2017, both companies refused to offer products on each other’s devices. However in 2017, they decided that it’s time for a change and this change would be beneficial to both companies. This decision was surely for the betterment of both companies. CNET has reviewed YouTube TV very positively and has called it “The best premium live TV streaming service”