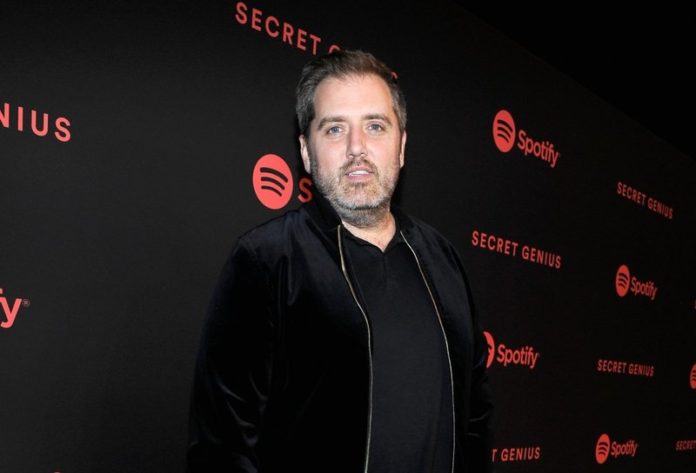 Well known song writer and producer Busbee has died at the age of 43. He was a Grammy nominee and had worked with artists such as Maren Morris, Keith Urban, Jonas Brothers and more.

An unfortunate scene occurred in the music scene today that has shocked many to the core. Well known lyricist and music producer Michael James Ryan who was referred professionally to as Busbee has died at the age of 43. To die at such a loss is tragic and the music industry has lost a very essential asset.

The shocking news of Busbee’s death was shared by Country singer Maren Morris. Maren Morris and Busbee have worked together a lot. The country star tweeted regarding the music producer’s death “This just doesn’t seem fair. I will always love you and the songs and albums I was lucky to make with you, Busbee. Rest well, my sweet friend.” The cause of death is not known at this time.

In addition to working with Maren Morris, the lyricist has also worked with musicians like Lady Antebellum, Shakira, Jonas Brothers, Pink and Keith Urban among others. He earned three Grammy nominations for his collaboration with Maren Morris.

The music producer died from aggressive brain cancer. He is survived by his wife and three daughters. Many musicians the music producer has worked with such as Jonas Brothers, Andy Grammer and Blake Shelton paid tributes to him.