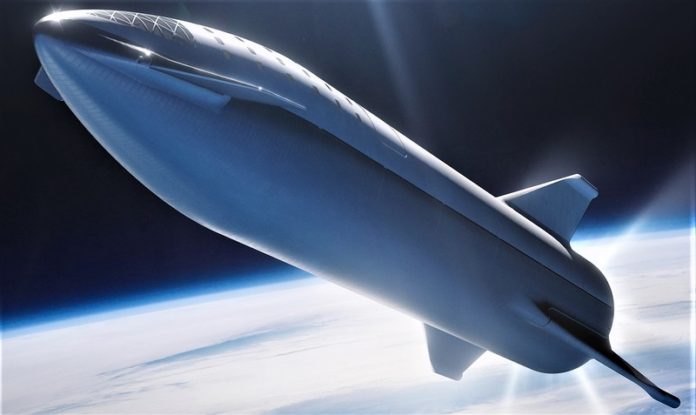 CEO and founder of SpaceX, Elon Musk has finally revealed the much awaited Starship. It is a one of a kind rocket ship that has the ability to carry many people and land and launch multiple times.

Elon Musk, the CEO and founder of SpaceX has unveiled the SpaceX Starship rocket at last after creating a huge hype about it. The SpaceX Starship rocket is capable of carrying many people as well as cargo to possibly anywhere in space and also has the capability to land and launch back to earth many times as possible. The latter capability has never been seen before in any other rockets that were launched prior to the Starship.

There was a huge crowd present physically while Elon Musk was delivering the address regarding the Space X Starship, not to mention the ones listening in their homes and offices. Musk spoke while being in front of the design of the Starship. It has a sharp reflective metal exterior. He said that Saturday marked a SpaceX rocket’s 11th anniversary of reaching space for the first time. The SpaceX Starship will surely change the course of humanity and make it more advanced for the better.