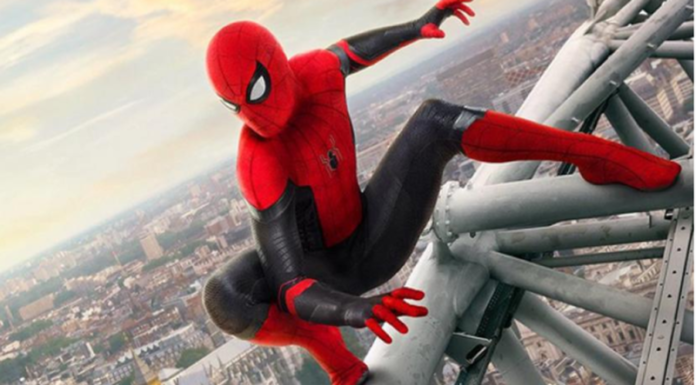 Spider-Man will stay in the Marvel Cinematic Universe (MCU) after all because Sony and Marvel have let go off past differences and fans could not have been happier.

It must be a great day for many people. This includes Spider-Man fans, Marvel Cinematic Universe fans and even the companies behind the MCU franchise that are Disney, Marvel and Sony. Sony and Marvel have decided to resolve their differences and have reached a new agreement. Both companies announced a new Spider-Man film in the homecoming series in the morning much to the excitement of audiences.

This news has spread a lot of positivity in comic books universe. Spider-Man is basically Marvel’s brand character. Prior to being part of the Marvel Cinematic Universe franchise, Spider-Man was already a global phenomenon with animated television shows, films, comic books and merchandise. It was quite disappointing for many to see that Sony and Marvel failed to reach an agreement regarding profit sharing over the Spider-Man character and his story’s future.

Marvel President Kevin Feige was happy about the new agreement his company had made with Sony.  He commented “I am thrilled that Spidey’s journey in the MCU will continue, and I and all of us at Marvel Studios are very excited that we get to keep working on it,” He further said “Spider-Man is a powerful icon and hero whose story crosses all ages and audiences around the globe. He also happens to be the only hero with the superpower to cross cinematic universes, so as Sony continues to develop their own Spidey-verse, you never know what surprises the future might hold.”

The forthcoming Spider-Man film in the Homecoming series will be released on 16 July 2021. It is to be co-produced by Amy Pascal who produced the previous two films in the series as well. She said “This is terrific, Peter Parker’s story took a dramatic turn in Far From Home and I could not be happier we will all be working together as we see where his journey goes.”