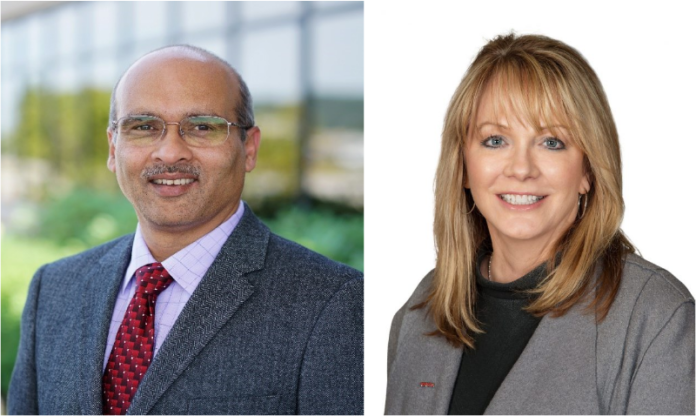 Toyota makes some important leadership changes shortly after Millie Marshall, president of Toyota Motor Manufacturing India will retire on November 1 this year after 28 years with the company.

According to the Toyota North American Operations center in Plano, Texas, the company’s manufacturing facilities situated in Indiana and West Virginia are ready to undergo keen leadership changes, effective from October 1st. This decision was presided over by the current president of Toyota Motor Manufacturing, Indiana, Millie Marshal, whose retirement will be underway following November 1st.

Millie Marshall, who has worked with Toyota for nearly 28 years of her career, will be passing on her presidency to Leah Curry who has worked with the company for 22 years in several manufacturing positions at Indiana. Similarly, Srini Matam, who has been with Toyota Motor Manufacturing, West Virginia, will be taking over the presidency after having managed the supply chain, manufacturing, and HR sectors, to name a few, at the company.

Millie Marshal was the first female employee at Toyota to have gained prominence as a president at the company. Having started her career at the Information Systems (IS) group at Toyota, Millie then pursued to serve in the HR department of Toyota Engineering and Manufacturing North America (TEMA), the former name of the company.

Toyota wishes Millie Marshall success for her future endeavors, and welcomes Leah Curry and Srini Matam cordially to their new positions. They hope their new roles will benefit the company’s assets, and of course, Toyota’s sales in the respective states of North America.