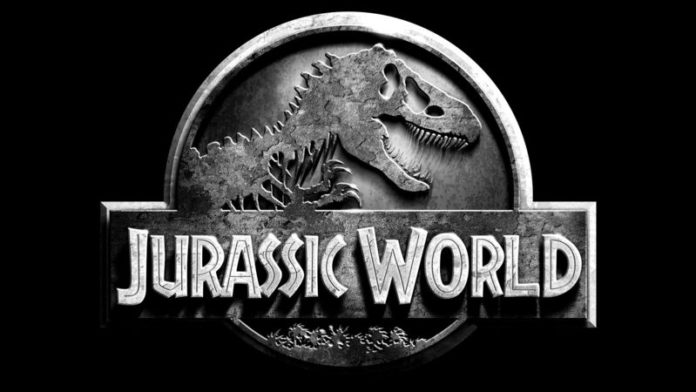 The three actors will return to their original roles in Jurassic World 3 which is the third film in the Jurassic World universe. Samn Neill, Jeff Goldblum and Laura Dern will again be seen as Dr. Alan Grant, Dr. Ian Malcom and Dr. Ellie Sattler in the upcoming dinosaur adventure film.

The news regarding the exciting cast broke during a special Arclight Hollywood screening on Tuesday night when Jurassic World director and scriptwriter Colin Trevorrow introduced Laura Dern during a question and answer session much to the excitement of the audience.

Colin Trevorrow will once again return to the dinosaur adventure film and be responsible for direction in Jurassic World 3. On the other hand Chris Pratt and Bryce Dallas Howard will reprise their roles as Owen Grady, the dinosaur handler and Claire Dearing, the dinosaur rights activist.