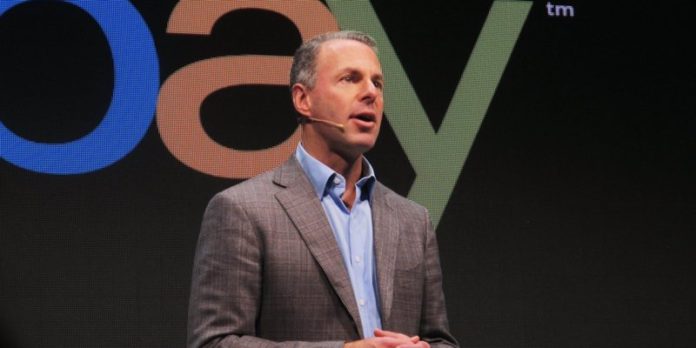 EBay CEO Devin Wenig steps down from the role of CEO as the e-commerce giant is making some changes and reviewing potential sale of assets.

EBay CEO Devin Wenning has announced that he is stepping down from his position as CEO of e-commerce giant EBay and has resigned. In the meantime EBay has announced that CFO Scott Schenkel will act as interim CEO. EBay also previously announced that operating review is under process currently. The company will most likely provide an update regarding it this fall. Moreover the e-commerce giant said that its strategic review of its asset portfolio which includes EBay Classifieds Group and Stubhub is progressing.

Thomas Tierney, Chairman of the EBay board commented regarding Devin Wenig’s resignation “Devin has been a tireless advocate for driving improvement in the business, particularly in leading the Company forward after the PayPal spinoff,”

Scott Schenkel who is EBay’s senior vice president and chief financial officer who has been in these roles since 2015 is currently acting as interim CEO. Schenkel has been with the company since 2007 when he was first appointed as vice president of the global financial planning and analysis division. Following then he was promoted to chief financial officer of EBay marketplace prior to becoming the CFO of the ecommerce giant.

Following Devin Wening’s departure, EBay’s marketshare have dropped by nearly 2 percent. David Wening talked about his resignation in a tweet which read “In the past few weeks it became clear that I was not on the same page as my new Board. Whenever that happens, its best for everyone to turn that page over. It has been an incredible privilege to lead one of the worlds great businesses for the past 8 years.”