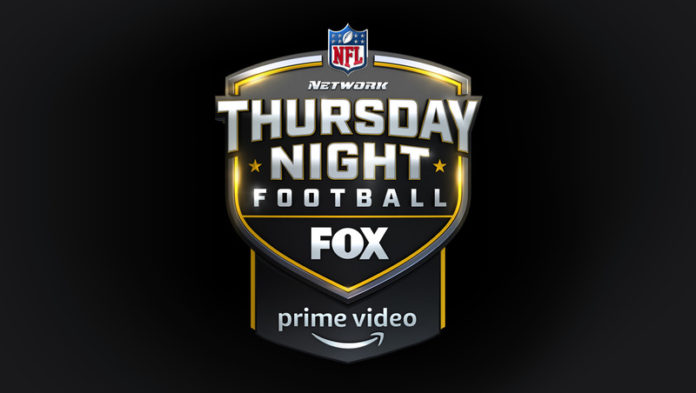 Amazon Prime is set to return with NFL’s Thursday Night Football for its third edition. Renowned sports journalists Hannah Storm and Andrea Kremer will return once again to host the show.  Amazon’s 11-game package will commence from this Thursday with the Eagles taking on the Packers as the first game. Storm and Kremer will provide opinions, play-by-play and more on Prime Video Channels exclusively. Streaming is also free on Twitch.

A new exciting addition added this year advanced X-Ray feature. This feature will allow NFL fans to get NFL Next Gen stats in real time. Not only that but live play-by-play data will also be provided to viewers during the episode broadcasts of NFL’s Thursday Night Football. An interesting aspect about this is that this particular data was previously only available to announcers and coaches. It is pertinent to mention here that Amazon’s AWS has a sponsorship deal with NFL Next Gen stats. The latter uses the former to power up the service. The X-Ray feature will be available on mobile devices as well as Fire TV.

A new 30 minute pre-game show from NFL called NFL Next will be aired on the streaming service. It features commentary from Chris Long, Kay Adams and James Koh. Interestingly enough Thursday Night Football will feature a new set this time with new technology being added as well.

Thursday Night Football will be exclusively broadcasted in more than 200 countries around the world where Amazon Prime is available with multiple audio feed options. The show will also simulcast on the NFL network.