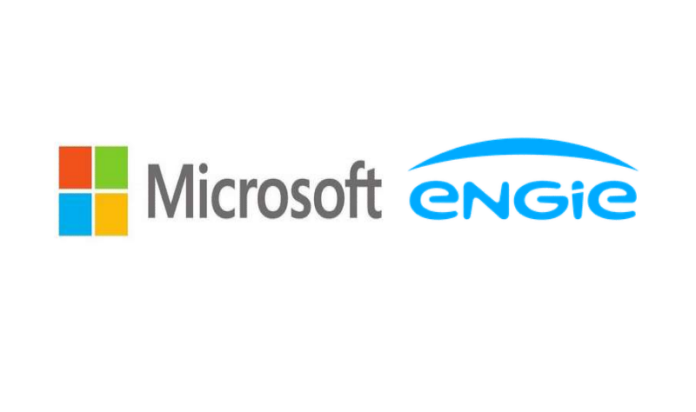 Microsoft has made a deal with Engie to buy 230 megawatt of wind and solar capacity in Texas. The two companies entered into a long term power-purchase agreement.

Tech giant Microsoft has made a long term power purchase deal with French based electric power supply company Engie. As per the agreement 230 megawatt of wind and solar capacity will be bought by Microsoft in Texas. The output will mostly come from the Las Lomas wind farm which will be located in South Texas in the counties of Zapata and Starr. The wind farm will be of 200 megawatt.

On the other hand the Anson Solar Centre Park to be built in Central Texas in Jones County. It will produce an output of 85 megawatt and will be of 200 megawatt in total. Both projects will be fully completed at the start of the next year. It will help bring Microsoft’s renewable highlight to a major level.

“We are delighted to establish a long-term partnership with a world renowned company like Microsoft.” These were the words of Isabelle Kocher, Chief Executive of Engie who was honored about his company’s partnership with tech giant.
The power purchase agreement includes a volume firming agreement which will allow 24/7 supply of electricity in the United States. Microsoft also has a major role in the implementation of Engie’s Darwin software. Darwin software uses Microsoft’s Arzue technology to speed up its performance.