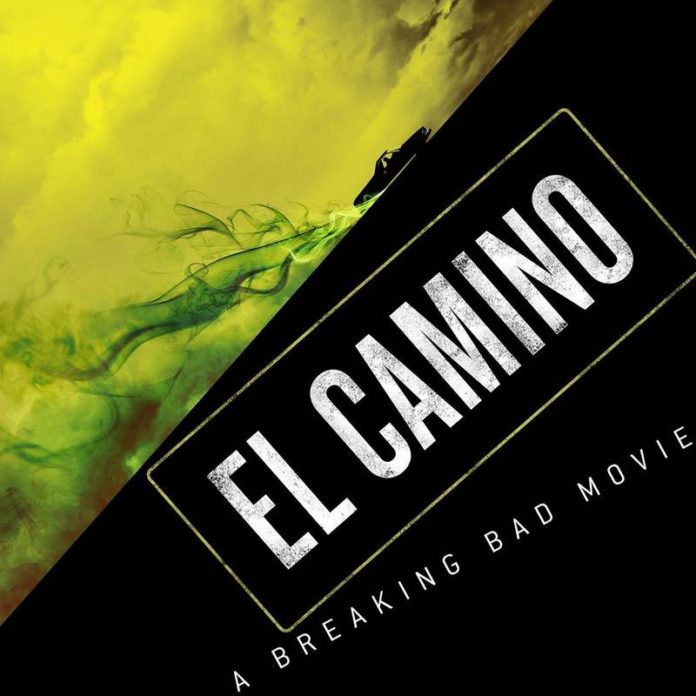 Breaking Bad fans have a very important reason to be excited about. Streaming service Netflix has finally released the much awaited full trailer of El Camino. The trailer features fan favorite Jesse Pinkman and showcases his life after the events of Breaking Bad. The trailer was released on 24 September 2019.

A teaser was released a day earlier during the Emmy Awards by Netflix. It showed Jesse Pinkman sitting in his car hearing about a series of killings committed on his car radio and gasping while hearing it. It indicated that he might be linked to it one way or the other.
On 10th September, Netflix released a music video featuring Jesse Pinkman’s shots from Breaking Bad. The song is Enchanted by the music sisters duo Chloe X Halle who are perhaps best known for their acting role in Freeform television series Grown-ish which is a spin-off of Black-ish on ABC.

Last month, Netflix released a short teaser regarding El Camino announcing the official date of release as well of the film. The teaser featured Breaking Bad recurring character Skinny Pete who is being questioned about his friend Jesse Pinkman’s whereabouts but he denies knowing anything about his location and not cooperative.

El Camino will premiere on Netflix on 11 October this year. It will also be shown in limited theatres. El Camino is set in the Breaking Bad universe and is a continuation of the show. Breaking Bad is a critically acclaimed television series that aired on AMC for 5 seasons from 2008 till 2013. It is followed by a spin-off called Better Call Saul currently airing on the same network and will return with its fifth season in 2020. El Camino is the third and latest addition to the high rated Breaking Bad universe.