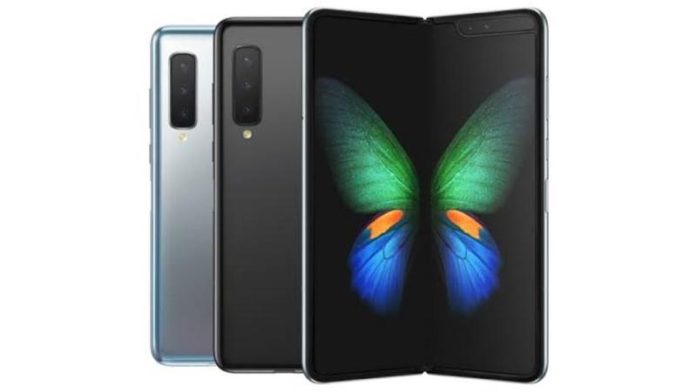 After repeated failed efforts to release the foldable Smartphone, Samsung Galaxy Fold will be finally available in stores in the US this Friday.

The wait is over as the much awaited Samsung Galaxy Fold will finally hit stores in the US on Friday 27 September this week. Unfortunately it would not be available so widely at least for now. The new Smartphone from Samsung will be only available at Samsung Experience Store, AT&T and Best Buy.

There were a lot of issues with the Samsung Galaxy Fold when it was initially unveiled. The major issue was with the design and it experiencing hardware problems. When the Smartphone was placed in the hands of journalists from The Verge, CNBC, Bloomberg among others they had a lot to say and none of that was actually positive. Dieter Bohn of the Verge commented “There’s something pressing up against the screen at the hinge, right there in the crease. My best guess is that it’s a piece of debris, something harder than lint for sure. It’s possible that it’s something else, though, like the hinge itself on a defective unit pressing up on the screen.”

To Samsung’s disappointment, the company decided to cancel all pre-orders and took back the phones sent to journalists be replaced with the redesigned ones (which have been released now). However, the Smartphone lead decided to give another try with the Fold because they saw that it might have potential.

The Samsung Galaxy Fold will be available in two colors when it first hits stores on Friday, namely Space Silver and Cosmos Black. The Galaxy Fold in the US will be available with Samsung’s Premier Service, a service which will allow users get easy access to Samsung experts for assistance with the new phone. Regarding the Fold’s release, Samsung wrote on its website “The Galaxy Fold is a remarkable device that will redefine the way people use their smartphones. We can’t wait to unfold the future with you on September 27.”