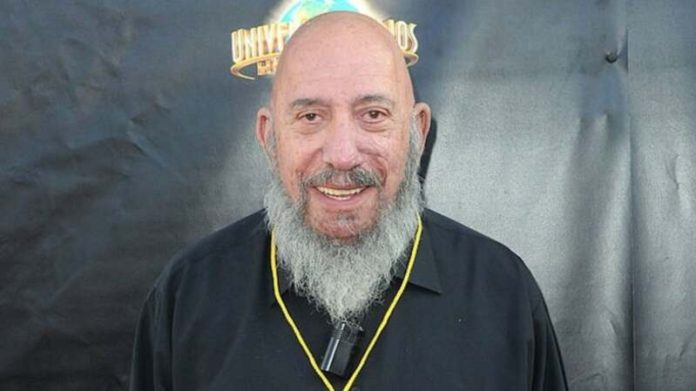 Actor, musician and film produced Sid Haige breathed his last at the age of 80. This was revealed by Haige’s wife Susan L Oberg in a post on Instagram. Her wife shared “On Saturday, September 21, 2019, my light, my heart, my true love, my King, the other half of my soul, Sidney, passed from this realm on to the next.”

A well reputed actor, Haige was perhaps best known for his role as Captain Spaulding in horror film series from Rob Zombie, Firefly namely House of 1000 Corpses, The Devil’s Rejects and 3 From Hell.

Sid Haige’s acting career spans over four decades. The actor has appeared in more than fifty films and guest starred in 350 television episodes. He has appeared in popular television series like Batman, Gunsmoke, Get Smart and Mission: Impossible. His film credits include Foxy Brown and Coffy among many other notable roles.

“I just didn’t want to play stupid heavies anymore. They just kept giving me the same parts but just putting different clothes on me. It was stupid, and I resented it, and I wouldn’t have anything to do with it“, The actor made this statement after retiring from acting in 1992 and went on to work as a certified hypnotherapist.

In 2003, Hag’s appearance as Captain Spaulding in House of 1000 Corpses revived his acting glory and he won numerous awards for it. There was no looking back then for the legend.

He was hospitalized in his home in Los Angeles earlier this month. When Hag was recovering he suffered from a lung infection due to vomiting while asleep which became the cause of his unfortunate death.