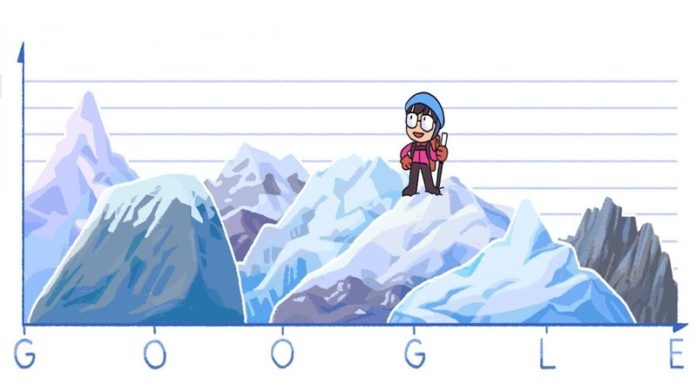 She was an inspiration for women in the male dominated mountain climbing world. Tabei was the founder of Ladies Climbing Club in 1969. The motto of the club was “Let’s go on an overseas expedition by ourselves.”

She went on to conquer Mount Everest on 16th May 1975. Tabei was the leader of an all-female expedition. Unfortunately, her camp was hit by an avalanche. Tabei’s strong will and determination did not make her lose hope even then.

She continued the adventure accompanied by a guide and managed to reach the summit in 12 days time. In 1992, the mountaineering legend became the first female to complete the Seven Summits, the highest peaks of all seven continents.

In 2012, Tabei was diagnosed with peritoneal cancer. However cancer did not stop her from her mountaineering adventures. She died on 20 October 2016 in Kawagoe, Japan. Junko Tabei is surely an inspiration for women who want to break into the sport of mountain climbing and for anyone in general who want to chase their dreams. Tabei might not be in this world anymore, but her tales of adventuring will live on forver.