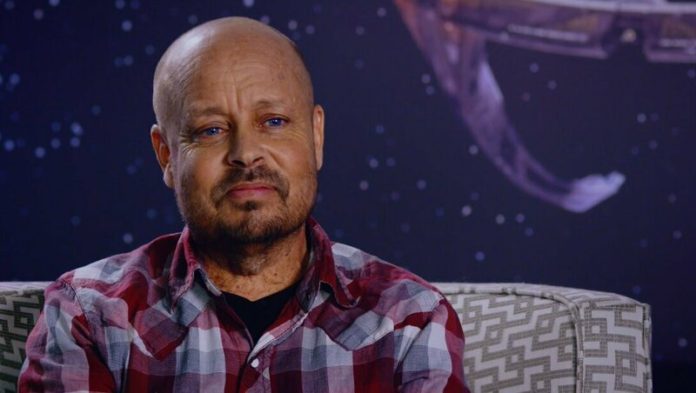 Aaron Eisenberg, actor best known for his role in the US Space Opera Star Trek as Nog has died at the age of 50.

On Saturday night wife of Aron Eisenberg, Malissa Longo shared an emotional Facebook post announcing the actor’s passing. “He was an intelligent, humble, funny, emphatic soul. He sought to live his life with integrity and truth.” shared the Star Trek actor’s wife.

The official website and blogs as well as fan made pages of Star Trek and related material posted tributes following the actor’s death as well. The actor had been in critical condition and was in the hospital according to Malissa Longo. She wrote on Twitter “Aaron Eisenberg is in the hospital and in critical condition. Please send good thoughts, prayers, anything for a positive outcome for Aron’s recovery”. While the cause of death was unknown to many, StarTrek.com shared that Aron Eisenberg had a kidney transplant in 2015.

Aron Eisenberg was best known for his role as the alien Nog in the fourth series of the Star Trek Franchise namely Star Trek: Deep Space Nine (DS9). Wired magazine had named Nog as the 51st most important character of Starfleet in the Star Trek universe in 2016. He also made a guest appearance in Star Trek Voyager. Eisenberg also made appearances in television shows such as General Hospital, Parker Lewis Can’t Lose and Brotherly Love as well as in films like Streets and House 3.

The actor had been married to Malissa Longo since 28 December 2018. She wrote in her Facebook post “While our marriage, on paper, was a short one, our hearts had been married for far longer. I will be forever thankful for the time we had to love each other.”