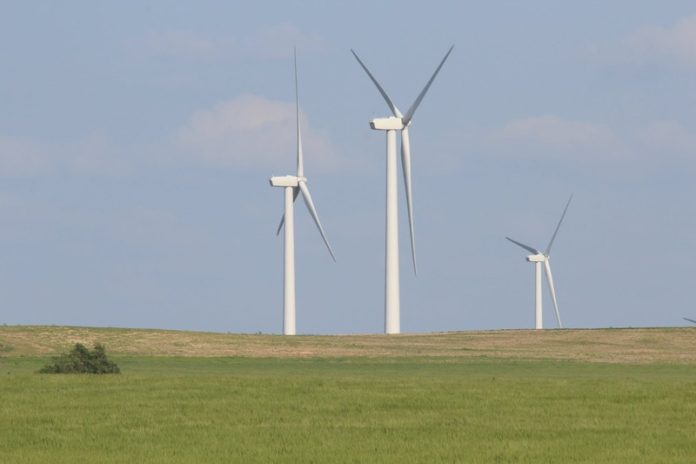 Multinational conglomerate AT&T is taking efforts to address climate change as per a major announcement and partnering with The Climate Group.

With the inclusion of new Virtual Power Purchase Agreements, AT&T has made a major announcement in terms of renewable energy purchase. The multinational conglomerate made the announcement at Climate Week in New York City this year.

AT&T announced that its renewable energy purchases will exceed 1.5 gigawatts of clean energy capacity. The agreements have been made with power generation and energy storage company Invenergy and electric power holding company Duke Energy.

This makes AT&T as among the largest corporate purchasers of renewable energy in the United States. As per a statement from AT&T, the purchases will help reduce greenhouse emissions by an amount which is almost equal to providing electricity to 560,000 homes and taking 690,000 cars away from the road for at least one year. That is not all, the total energy that will be produced is just enough to power the city of Chicago for at least 2 and a half months each year.

Helen Clarkson, the CEO of The Climate Group an international non-profit organization working to address climate change honored AT&T’s commitments regarding renewable energy investments. She said “Large-scale renewable energy investments are a key area of opportunity for achieving a low-carbon economy and are critically important to help us secure a world of no more than 1.5 degrees C warming,” Helen further said “The Climate Group is proud to have AT&T join with other leading companies at Climate Week NYC 2019 in taking bold action.”