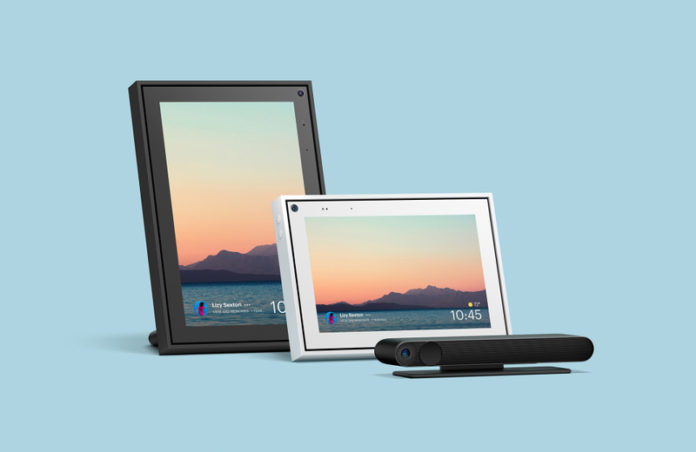 Facebook has introduced a device which now lets you video call your loved ones on television changing the face of streaming.

The company has decided to expand the sale of portal to other countries than the United States as well which include the United Kingdom, France and Australia. Not only that but in order to give a stiff competition to rivals Google and Amazon, it has decided to lower the prices as well.

Facebook has come up with Portal TV. You can now video chat with their friends and family on the idiot box. The Portal TV is currently priced at $149. The shipping of the device will begin from November 5 of this year. If you decide to buy two Portal devices, you will get 50% off.

The Portal Plus that was introduced by Facebook last year is still available on sale. Along with Portal TV, Facebook has also introduced the Portal Mini which is 8 inches and the Portal which is 10 inches.

The unique selling point of the devices is that you can watch television shows and films on television while at the same time video call your friends and family. Andrew Bosworth, Vice President of AR/VR commented “I think that in a couple years’ time, if you have a smart streaming device that doesn’t have a camera allowing you to video call people, you’re not going to have a competitive product,” He further stated “I think this is the killer feature for a device like this.”

The devices are big on privacy as well and most if not all user data will not be sent back to Facebook servers. Facebook has been often criticized because of privacy concerns. The downside however it has quite a select list of television programs and it could face heavy competition from Roku and Netflix which have a lot of content to offer.

Portal TV is compatible with Facebook Watch and will be compatible with Amazon Prime as well when available. It is unclear if it would support Hulu, Disney or other streaming services.