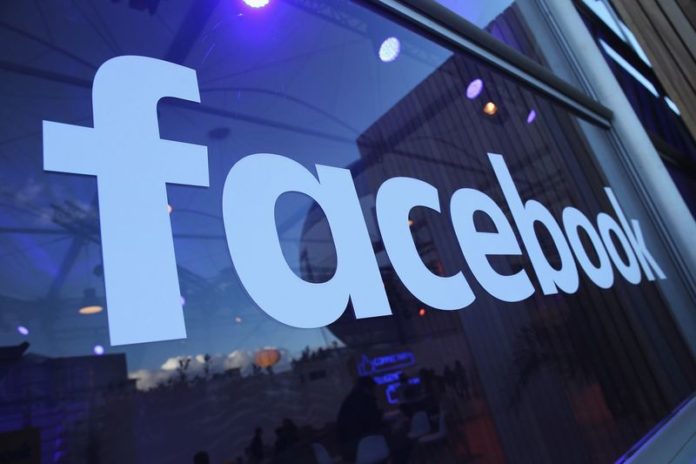 Facebook, the social networking giant has decided to come up with policy changes to challenge extremism and hate speech.

This was announced by Facebook on Tuesday. The company has decided to expand the definition of terrorism and hate speech in order to take stricter action against these things which negatively impact the experiences of many users.

It plans to introduce artificial intelligence that will figure out and block videos of shootings which have unfortunately became a common occurrence in the United States. Facebook has also decided to prevent links from websites such as 4Chan and SChan which have been responsible for triggering right-wing hatred in the past and may so very likely in the future. This was noted in a letter to a chairman of the House of Panel. Furthermore, the company also decided to introduce a board of 11 members which will manage and review the decisions when it comes to the content on Facebook.

It is important to note here that Facebook has upgraded its policies just a day before the Senate Committee will question along with Facebook Twitter and Google as well on how they are going to deal with the hate speech that appears commonly on their websites on Capitol Hill. Right-Wing extremism has become quite common on websites and it is not just limited to websites like 4chan and Schan. A group of congressmen sent a letter to Facebook and Google informing them about how terrorist organizations use their platforms to spread hatred and instructing them to take action against such things.

However, Facebook being a popular social networking website has been under the most pressure to tackle the negativity. Since it has more than two billion users not to mention users on Facebook run Whatsapp and Instagram, the ability to spread hate speech is at quite an alarming pace.