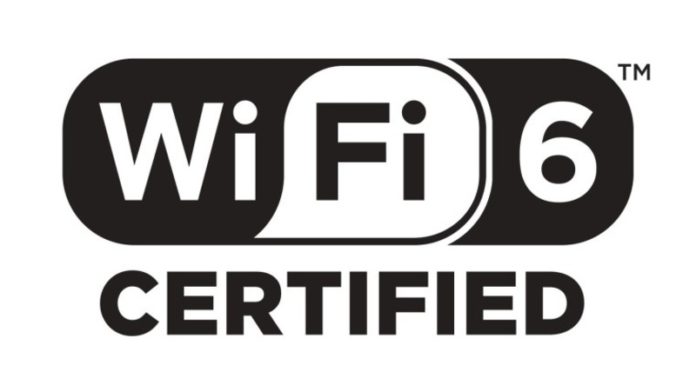 The Wi-Fi Alliance group has launched the new and improved Wi-Fi Certified 6 program. It marks the start of a new era in the Wi-Fi world.

The nonprofit Wi-Fi Alliance Group launched Wi-Fi Certified 6 program on Monday marking the beginning of a new Wi-Fi era. Its aim is to deliver the best user experience on IEEE 802.11 ax. OEMs and device manufacturers can start asking the company for their products to carry the Wi-Fi 6 branding.

There are many Wi-Fi 6 routers available in the market and manufactures are waiting for the right time to get the Wi-Fi Certified 6 branding. There are Wi-Fi 6 support flagship phones available in the market for example Apples Iphone 11 and Samsung Galaxy S10+. Inkang Song, Vice President and head of the technology strategy group of IT and mobile communications division at Samsung Electronics said regarding Samsung Galaxy Note 10 “Today, we are proud to officially announce that the Galaxy Note 10 is the world’s first Wi-Fi Certified 6 smartphone,” These devices however will not be so common in 2019 but will boost up the next year.

As per the Wi-Fi Certified 6 program, the devices support all the upgrades. The upgrades give it a lot of edge over the Wi-FI 5. The Wi-Fi 6 is about 40 percent faster than the Wi-FI 5. Not only that but it has features such as orthogonal frequency division multiple access. According to the feature, it enables routers associated with the new program to serve several people in a single channel. The Wi-Fi Certified 6 devices support multiuser multiple input mobile output (MU-MIMO) which lets the router send and receive multiple signals at once as well as supporting the recent generation of WPA3 Wi-Fi security.