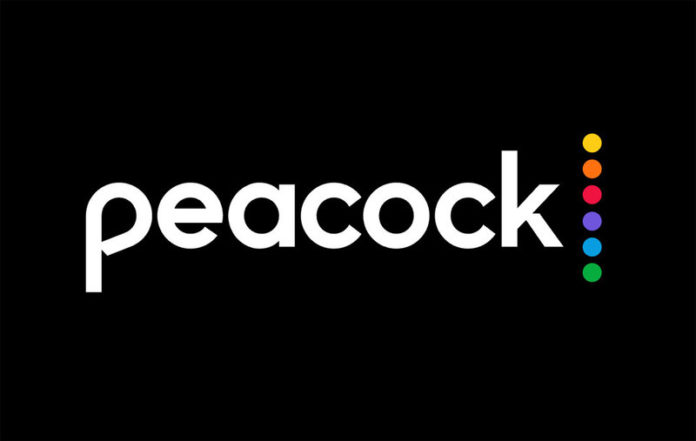 NBCUniversal will launch Peacock, a forthcoming streaming service which will reboot popular shows such as Battlestar Galactica and The Office.

The Office will be removed from the Netflix vault in 2021 and will make the new streaming service its home. Other television shows such as Brooklyn Nine-Nine, 30 Rock and Parks and Recreation will also be available on Peacock. NBCUniversal will also include reboots of many television shows which include The Office, Punky Brewster and Saved By The Bell. Battlestar Galactica will be another show rebooted and Mr. Robot creator Sam Esmail will be the mastermind behind that.

This is not the first time NBC has entered the streaming service market. The company held a minor stake in Hulu however that stake was given by Comcast, NBCUniversal’s parent company to Disney. Seeso was a comedy-focused streaming service owned by NBC Universal launched in 2014 but it was unsuccessful and ceased operations in 2016.