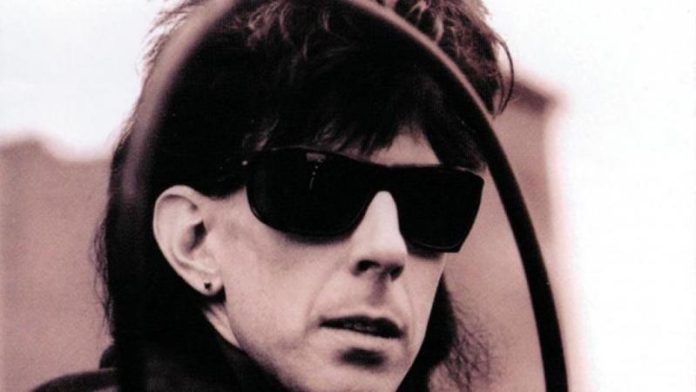 Lead singer of the American rock band The Cars and renowned music producer Ric Ocasek died at the age of 75 at his Manhattan home in New York on Sunday.

Lead singer of the rock band The Cars and Rock and Roll Hall of Fame prodigy Ric Ocasek died on Sunday in New York at the age of 75. The singer was declared dead at his home in Manhattan after his family called to report that he was unresponsive according to the New York Police Department (NYPD). The cause of death at this time is unknown.

Ocasek and his band The Cars were inducted into the Rock and Roll Hall of Fame last year. The museum has referred to the band’s music as “hook-savvy with the perfect wave of new wave and classic rock”.

Ocazek grew up in Baltimore but his family moved to Cleveland when he was in his teens. Following his graduation from high school, he went to Antioch College and later Bowling Green State University in the mid-1960s. He dropped out and decided to pursue a career in music.

The Cars was formed in 1976 in Boston by high school friends Ric Ocasek who was the lead singer and Benjamin Orr who played the bass. The band was known for their hits like My Best Friend’s Girl (1978), Moving In Stereo (1978) and Good Times Roll (1978). They were among one of the influential bands that emerged from the new wave scene in the 1970s.

The band broke up in 1988. Ric Ocasek had a successful music producing career after The Cars breaking up. He had produced music for artists such as No Doubt, Bad Religion, and Weezer. Benjamin Orr died in 2000 from Pancreatic Cancer. The remaining members of The Cars reunited in 2011 to release one last album and last year in 2018, they were inducted into the Rock and Roll Hall of Fame.

He was married to Czech supermodel Paula Porizkova. They separated in 2018 after a marriage of 28 years. Ocasek is survived by his six sons.